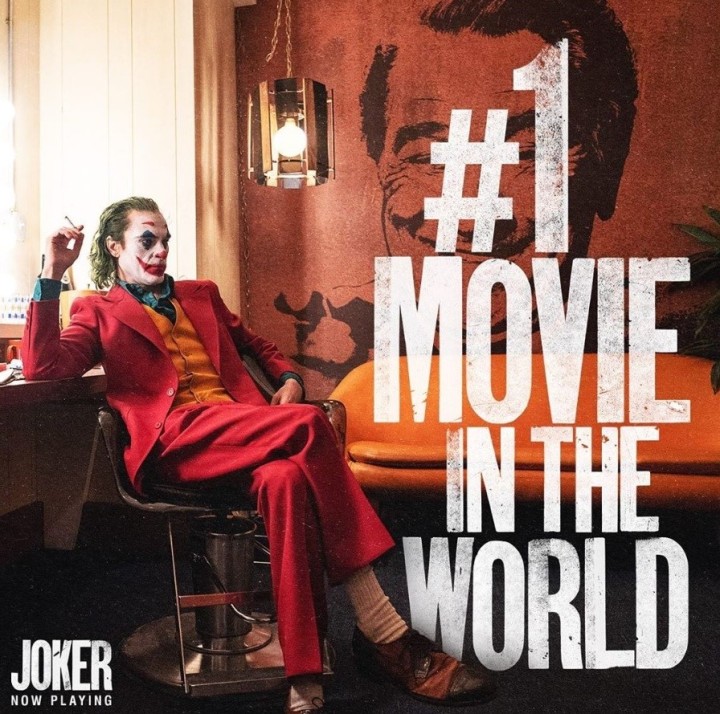 MANILA, October 8, 2019 — Joker is King of the Philippine box-office this weekend with an explosive opening that overpowered the competition, demolished records and satisfied fans.

With unprecedented interest and fan curiosity for one of the most fascinating villains in the history of the superhero genre, Joker posted a four-day opening weekend gross of P77.2-million from 354 screens with 302,506 total admissions.  The film became the third movie from Warner to open at No.1 this year, after the blockbusters Shazam! and IT Chapter Two. 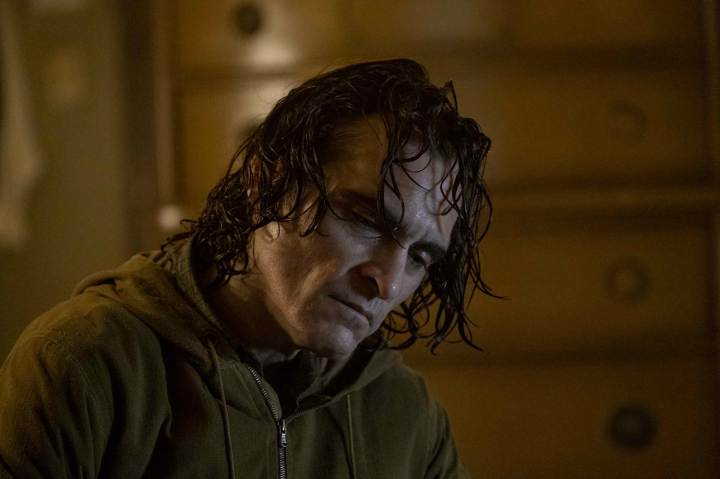 En route to a wild victory at the box-office, Joker dethroned the Biggest Opening Weekend record for an R-16-rated movie (or higher) from Warner, besting 2014’s 300: Rise of an Empire (P66.9-M).

The film also now holds the record for the Biggest Opening Weekend for a Todd Phillips movie, more than doubling 2013’s The Hangover Part III (P32.4-M).

Joker is rated R-16 Without Cuts by the Movie and Television Review & Classification Board (MTRCB) for its violent content and serious themes.  The film earlier won the coveted Golden Lion prize at this year’s edition of the prestigious Venice Film Festival, boosting its stature as prime contender for the upcoming Academy Awards.

Now playing in Philippine cinemas, Joker is distributed in the Philippines by Warner Bros. Pictures, a WarnerMedia Company.  Use the hashtag #JokerMovie 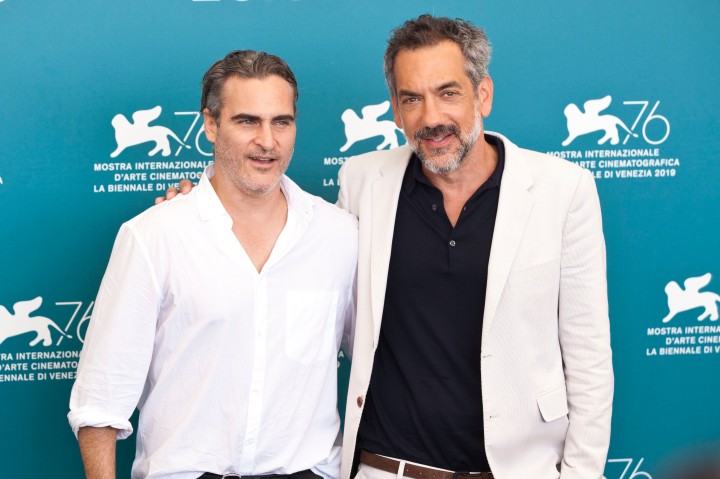 Forever alone in a crowd, Arthur Fleck seeks connection.  Yet, as he trods the sooted Gotham City streets and rides the graffitied mass transit rails of a hostile town teeming with division and dissatisfaction, Arthur wears two masks.  One, he paints on for his day job as a clown.  The other he can never remove; it’s the guise he projects in a futile attempt to feel he’s a part of the world around him, and not the misunderstood man whom life is repeatedly beating down.  Fatherless, Arthur has a fragile mother, arguably his best friend, who nicknamed him Happy, a moniker that’s fostered in Arthur a smile that hides the heartache beneath.  But, when bullied by teens on the streets, taunted by suits on the subway, or simply teased by his fellow clowns at work, this social outlier only becomes even more out of sync with everyone around him.

Directed, co-written and produced by Todd Phillips, “Joker” is the filmmaker’s original vision of the infamous DC villain, an origin story infused with, but distinctly outside, the character’s more traditional mythologies.  Phillips’ exploration of Arthur Fleck, who is indelibly portrayed by Joaquin Phoenix, is of a man struggling to find his way in Gotham’s fractured society.  Longing for any light to shine on him, he tries his hand as a stand-up comic, but finds the joke always seems to be on him.  Caught in a cyclical existence between apathy and cruelty and, ultimately, betrayal, Arthur makes one bad decision after another that brings about a chain reaction of escalating events in this gritty, allegorical character study. 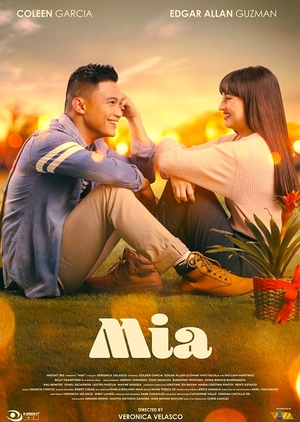 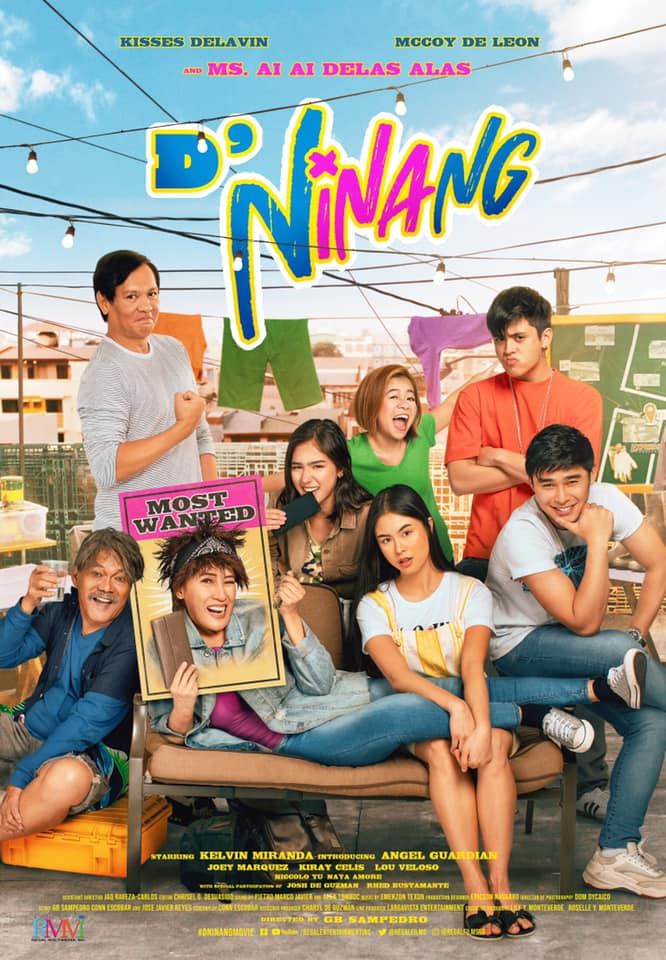 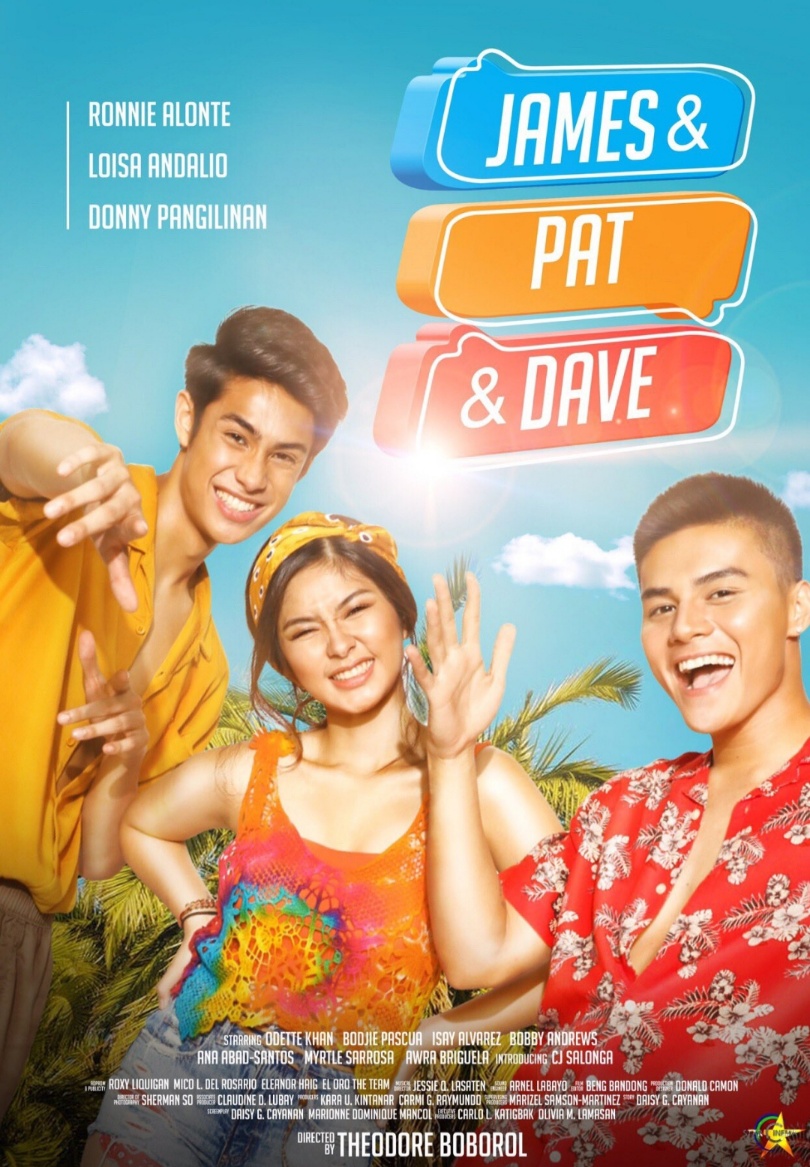 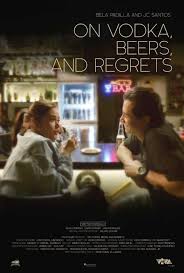 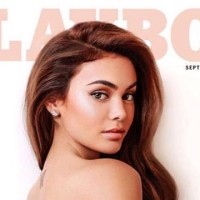 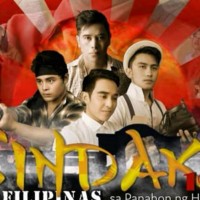 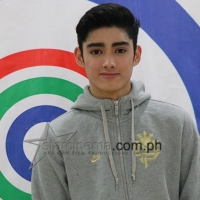 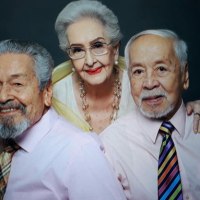 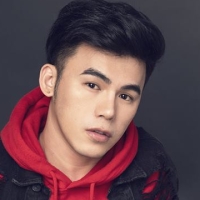 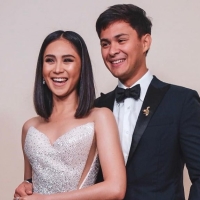